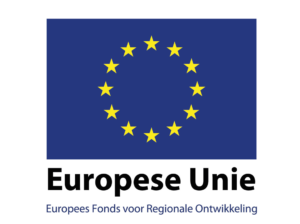 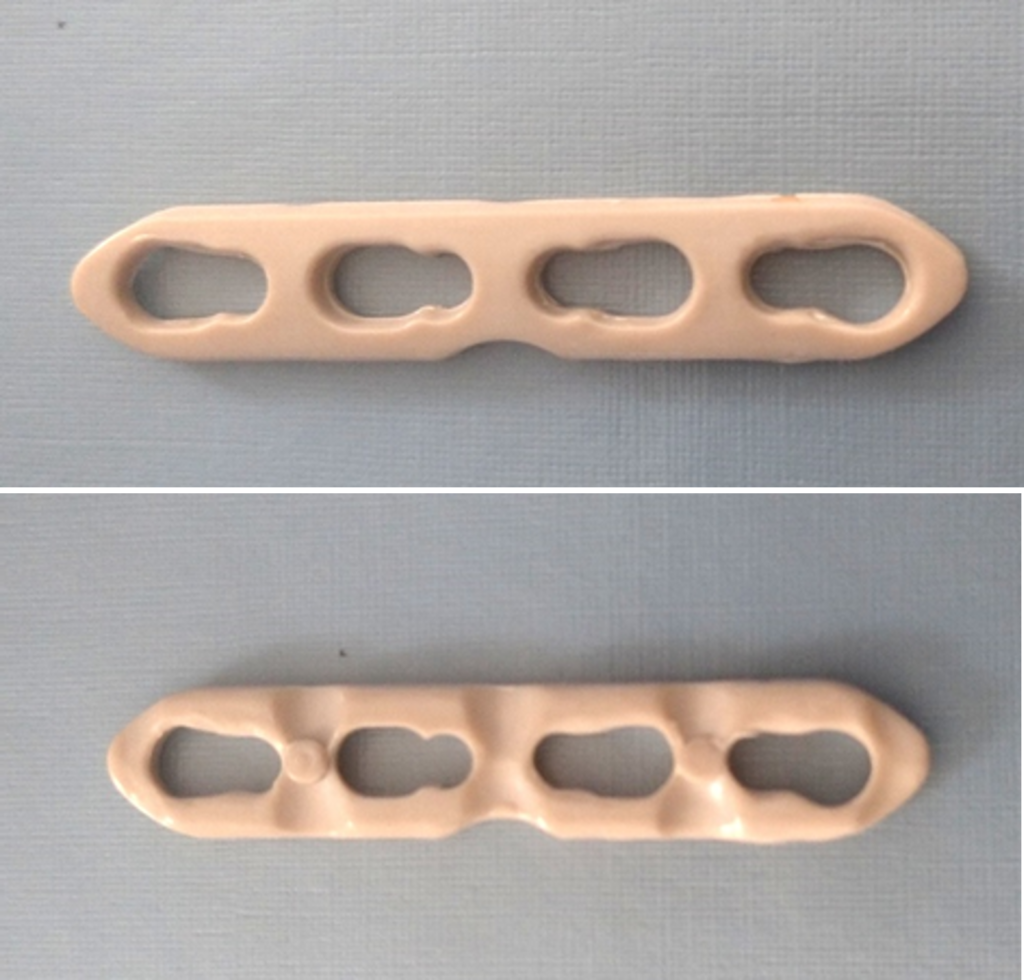 An important new development has been made by the partners Smartpolymers, Innovizie and Elbo Technics within the PROFIX project.

Within the Profix project, work is being done on 3D printing personalized implants. The first examples used for a cadaver study have been delivered to the 3D lab of the UMCG in the past six months. A major disadvantage of 3D printed implants are the rather rough surface structure and the fact that the implants are built up through layers. The strength of the implants produced strongly depends on the layer-to-layer adhesion of the PEEK material. Within the professional literature it is known that this strength lies at 30 to 60% of the values that can be achieved through injection molding technology. Partly based on these experiences in the literature, we had the idea not to manufacture the implants themselves using 3D printing, but instead to develop an injection mold whose cavity-forming parts can be produced using 3D printing. This idea has been further developed over the past period by making a cassette mould into which 3D printed cassettes containing the negative shape of the implants can be inserted.

Elbo Technics is an ISO13485 certified company equipped for injection molding of medical products, where the implants were injection molded, the result of which is shown in the accompanying photos. In addition to optimal mechanical properties, these implants also have an optimized surface which is much less rough than the 3D printed versions. With this technology it is possible to manufacture a personalized implant within a few working days. An additional advantage is that through this technology it is standard to produce several products within the same time. Since these products are identical to each other, an identical implant can be delivered in addition to a product for implantation as for quality assurance.